The story follows the events of DEAD OR ALIVE 5, focusing on 2 separate main narratives; namely, the battle between “Ninja and DOATEC” versus “M.I.S.T. lead by Donovan”, and the events that occur during the 6th DEAD OR ALIVE Tournament. New side story episodes will also be added for returning characters.

Following the tradition, fights in DEAD OR ALIVE 6 are based on a triangle system: strikes beat throws, throws beat holds, and holds beat strikes. Landing a well-timed attack of the type that beats your opponent’s attack, like landing a strike when an opponent tries to throw, will result in a Hi Counter attack and do more damage. 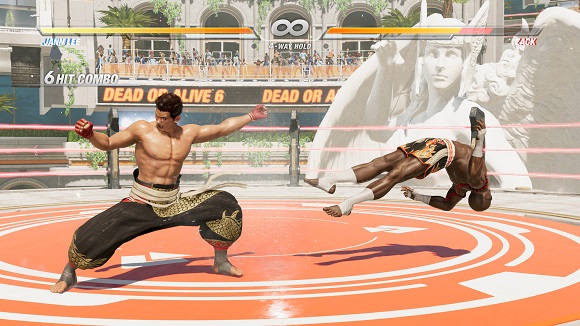 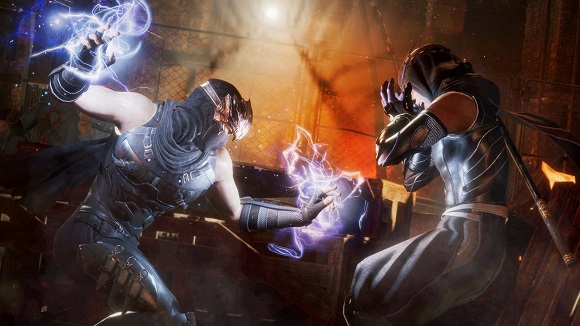 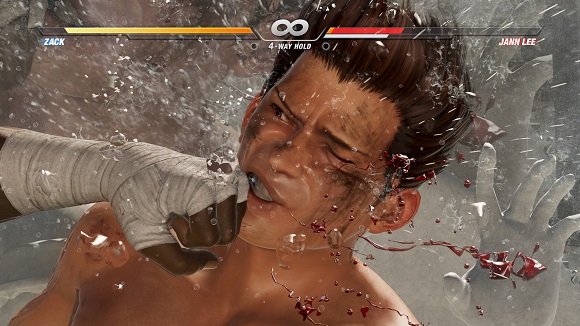 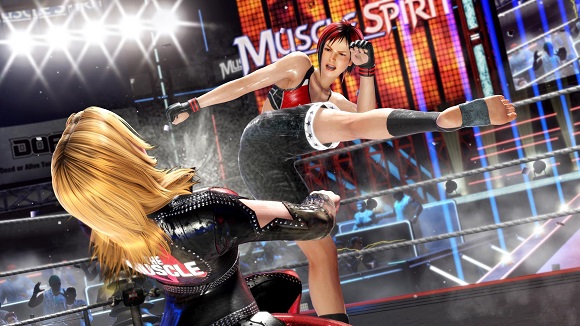 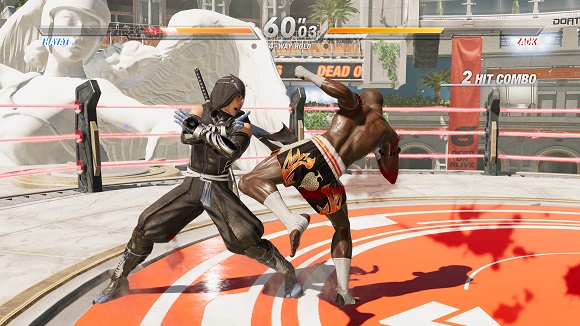 NOTES: This release is standalone and includes all content and DLC from our previous release and updates.

The Flame in the Flood-GOG