Flappatron is a strange game, in a good way! The story follows our “hero”, “Nathan Flappatron” as he encounters strange and wonderful characters on the journey of the lifetime through the ever bizarre “Goonland”

Nathan’s brain is pretty out there and instead of fighting with his fists he tends to fight back those negative thoughts said by others by DESTROYING THEM inside his mind. Told you it’s strange…

With fast paced intense action and a fully fleshed out story with voice acting for all of the weird characters, it’ll be a perfect game for someone who loves to be on the edge of their seat and enjoys a well thought out narrative 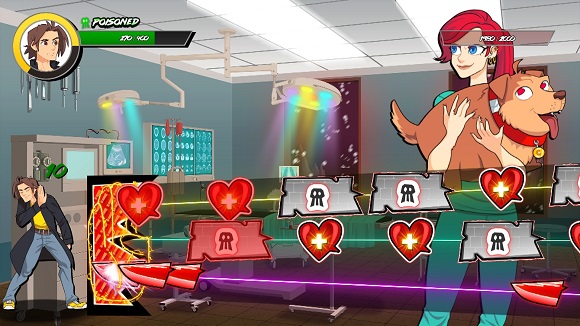 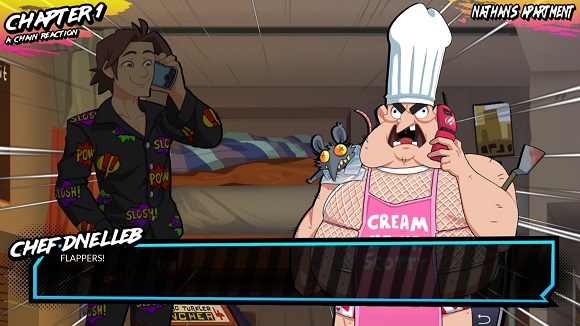 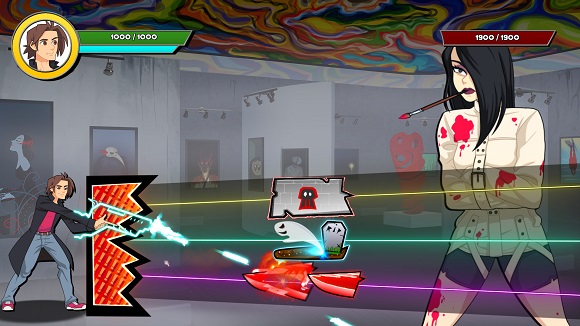 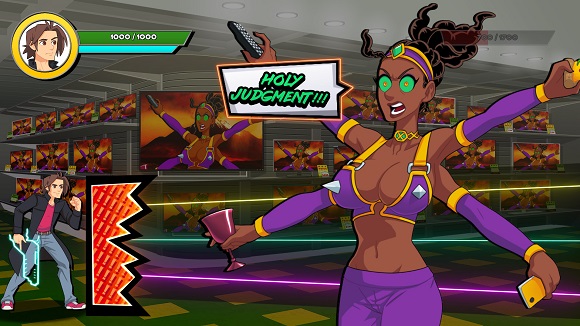 NOTES: This release is standalone and includes Episodes 1-3.

The Wardrobe Even Better Edition-PLAZA