The Age of Fear: The Undead King Gold is the outcome of almost seven years of work on the original game, initially released in 2011. Over this period we listened to our amazing Community and implemented new features, mechanics and more content. Lots of new content in fact! Thank you for supporting us – you guys are the best!

First and foremost, we are adding a sandbox layer (extended World Map) to the game while keeping both campaigns. It took us a long time to introduce procedurally generated battles and shops, but the effect is well-worth it – according to our testers it at least doubles the playtime! Oh, did I mention themed factions’ (upgradeable) bases?

The Age of Fear universe has evolved tremendously as well during that same period. Through the series, there are now six playable factions, each with its own lore and unique units. Currently, the game features more than two hundred units (from the initial forty) with almost 800 (!) unique spells, abilities and items. That is a lot of variety!

To better introduce the player to the AOF universe, we have added multiple extra dialogues, cinematic battles and legendary landmarks along with events. On top of those expansions, the engine was reworked, graphics were improved and even completely replaced, and the really good AI was enhanced further (which is the trademark of the series!). 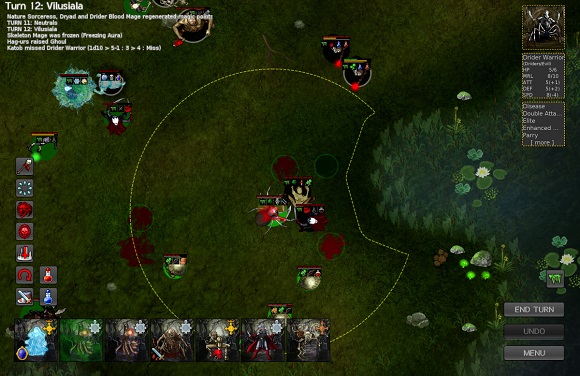 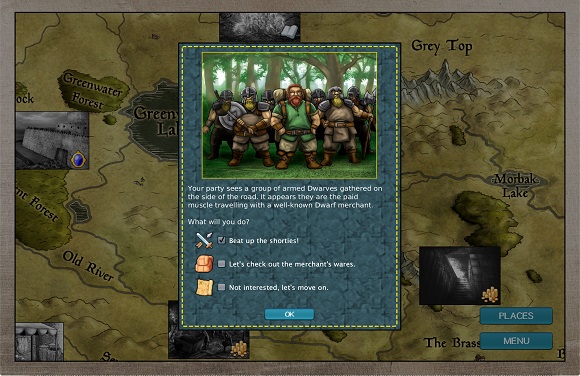 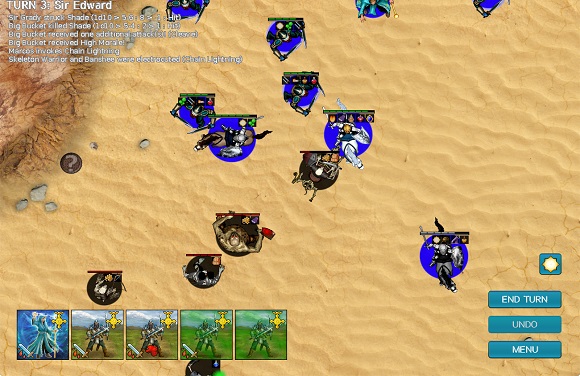 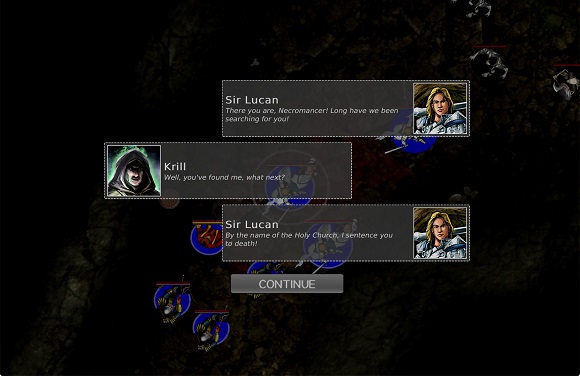 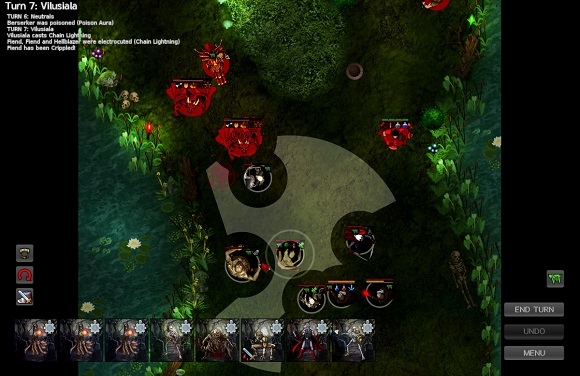 1. Unpack the release
2. Mount or burn image
3. Install
4. Play the game :run aof-start-windows.bat , not the .exe !!
5. Support the companies, which software you actually enjoy!