Expanding on the groundwork laid out by the first game, Battlefleet Gothic: Armada 2 is a full-blown sequel – bigger, richer, more impressive and more ambitious than the original game. It will include, at launch, all 12 factions from the original tabletop game and its expansions it is based on: the Imperial Navy, Space Marines, Adeptus Mechanicus, Necrons, Chaos, Aeldari Corsairs, Aeldari Craftworld, Drukhari, the T’au Merchant and Protector Fleets, Orks, and finally, the Tyranids.

The latest dramatic story development in the Warhammer 40,000 universe, the Gathering Storm and the 13th Black Crusade, serves as the canvas for three extensive and dynamic campaigns with high narrative values, focusing on the Tyranids, the Necrons, and the Imperium. Explore the systems in the Eye of Terror, with or against renowned characters such as Belisarius Cawl, Gulliman and more.

With bigger battles, refined gameplay, improved multiplayer modes and features for a better and more balanced online experience, as well as improvements across the board and even more customisation options for fleets and ships, Battlefleet Gothic: Armada 2 promises to be the ultimate Warhammer 40,000 space battle experience. 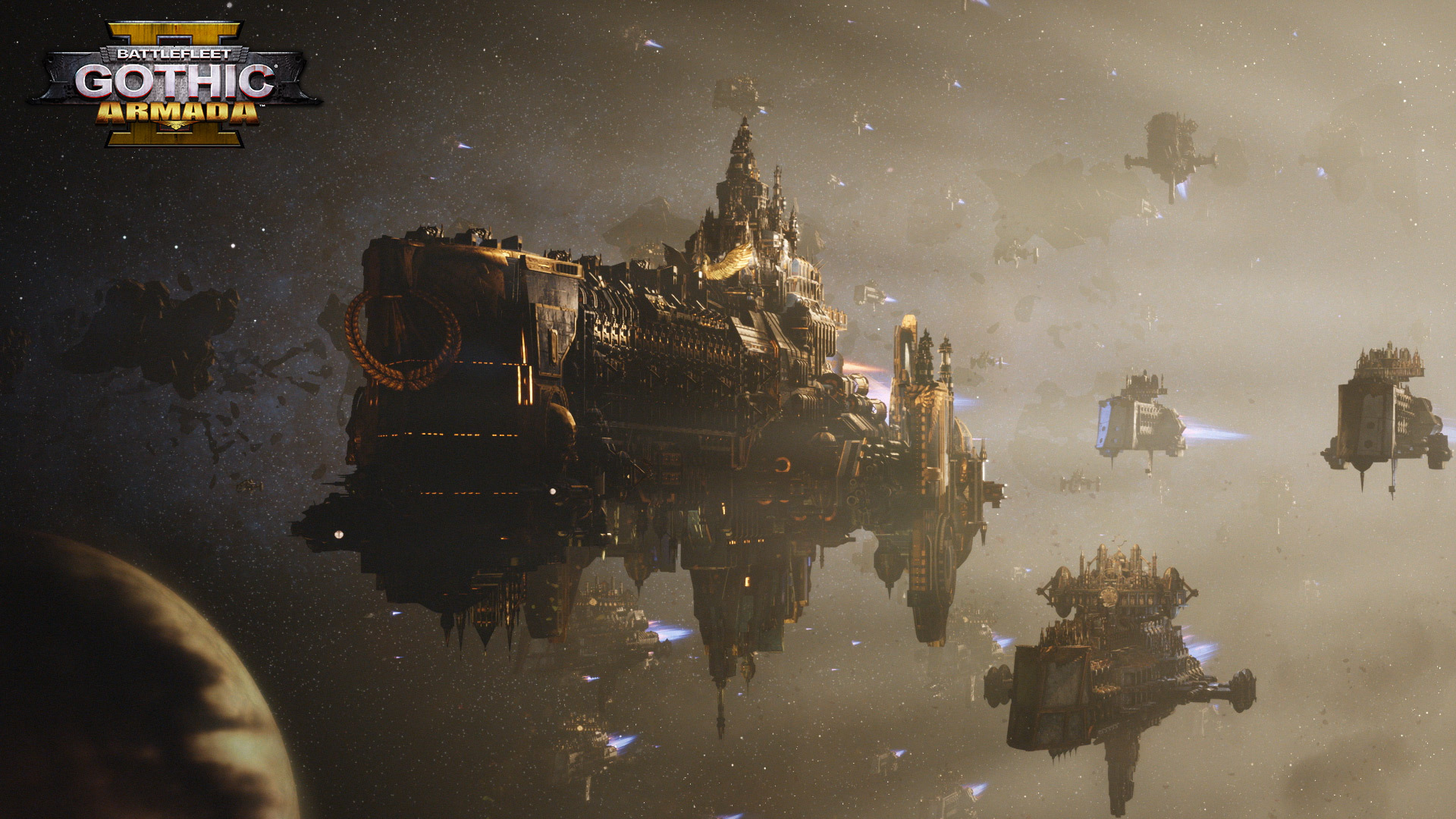 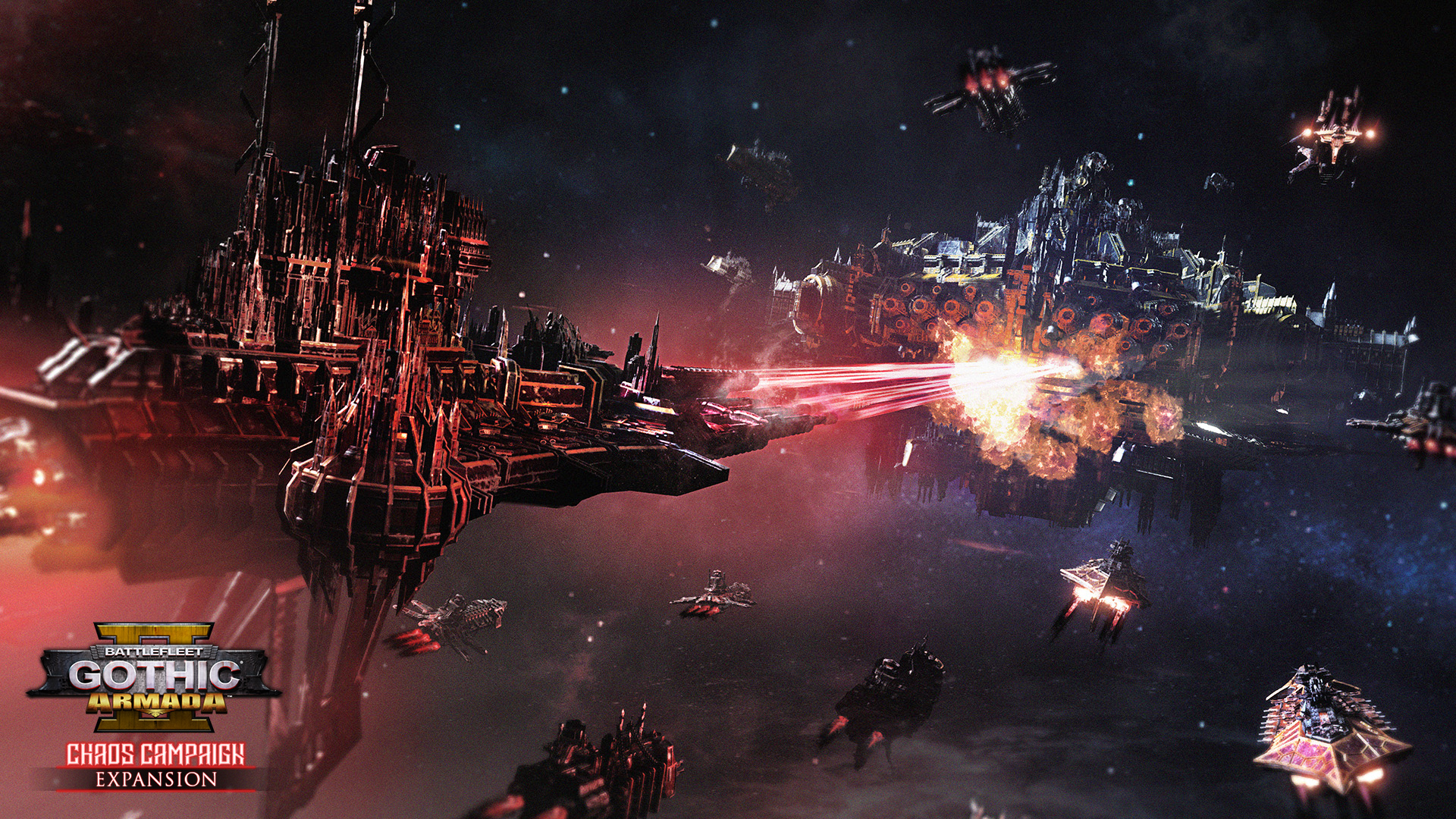 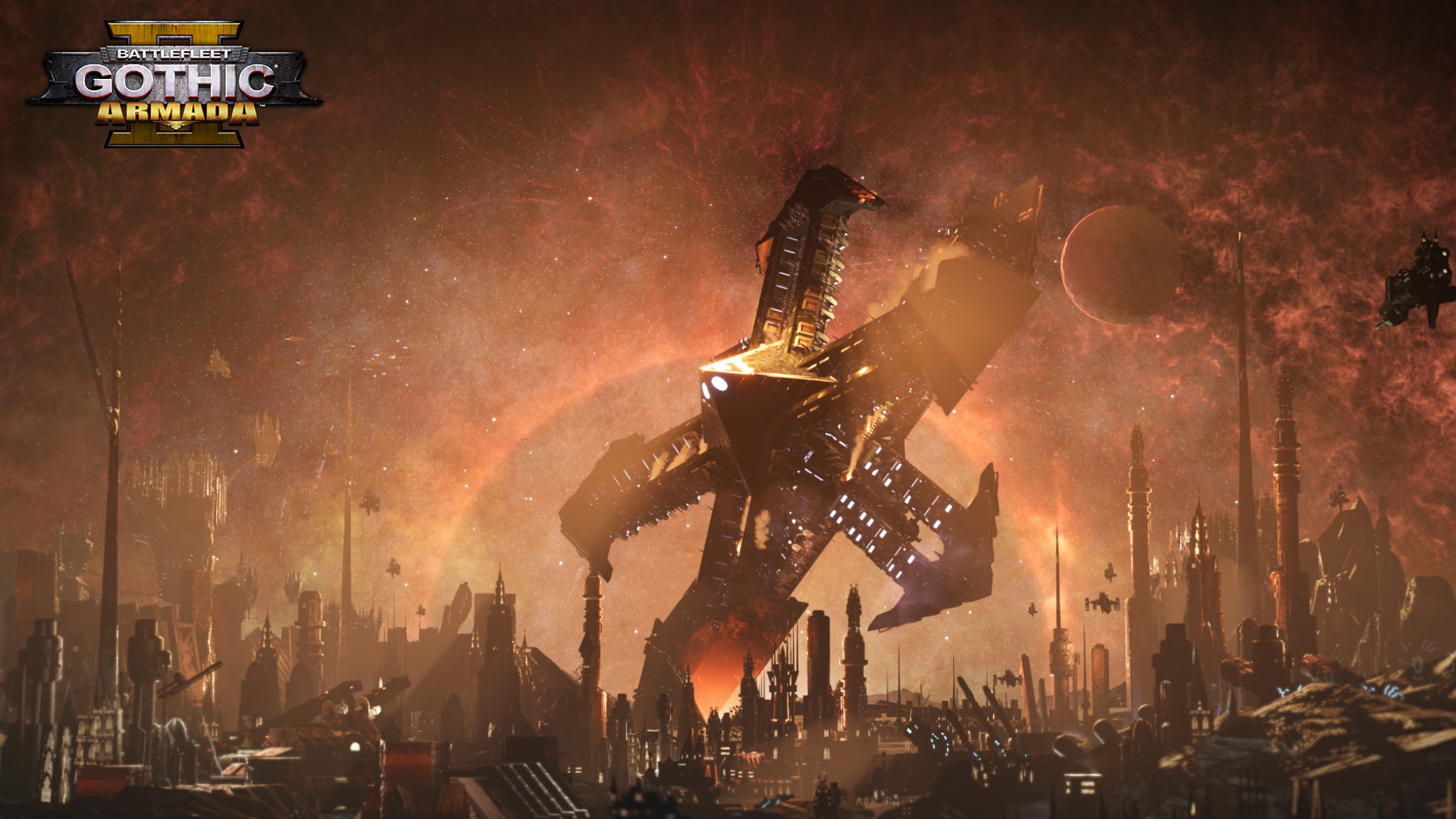 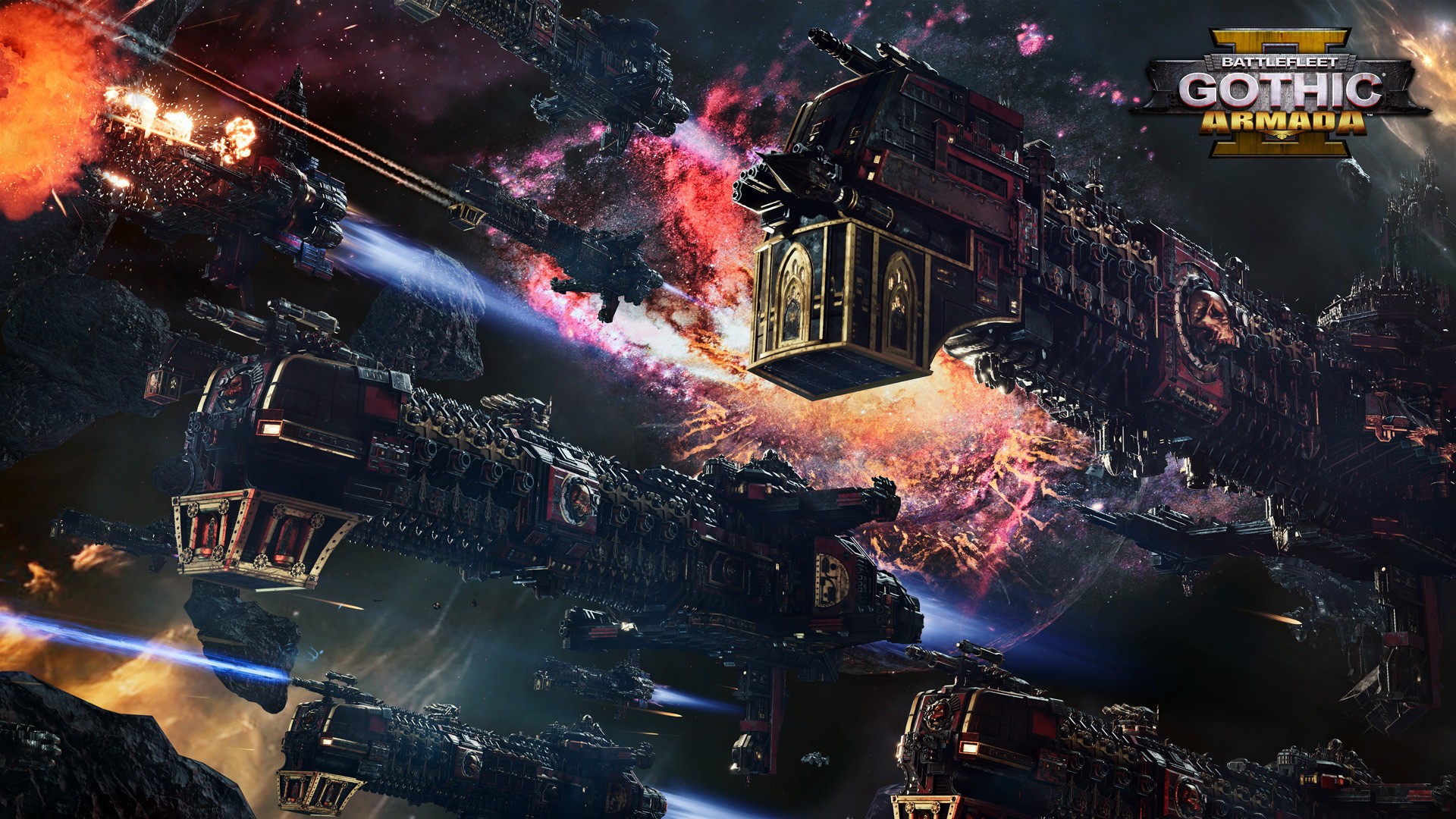 Herald An Interactive Period Drama Book I And II v1.2.0-PLAZA