Circle Empires: Rivals is the multiplayer sequel to the original award-winning real-time strategy game enjoyed by more than 300,000 players worldwide! Fast-paced action and hundreds of different units combined with a procedurally-generated world of circles to make every session exciting and unique. You’ll have to devise new strategies and clever tactics to defeat your enemies, harvest resources and increase your power – alone or online with friends!

“It’s amazing to have watched the project evolve from a free demo into the single-player experience, and now at last, into a multiplayer one as well!” – The Luminous Team 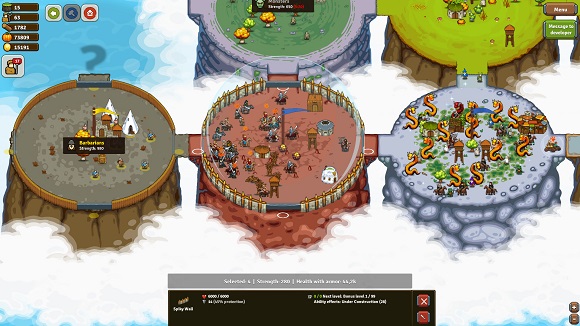 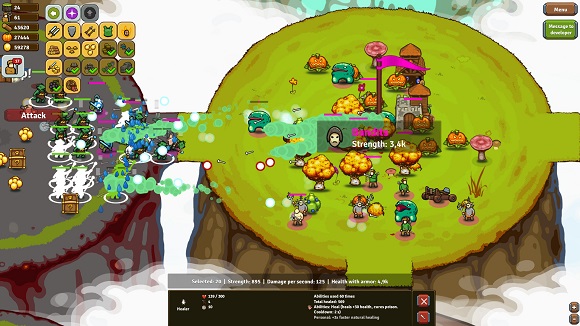 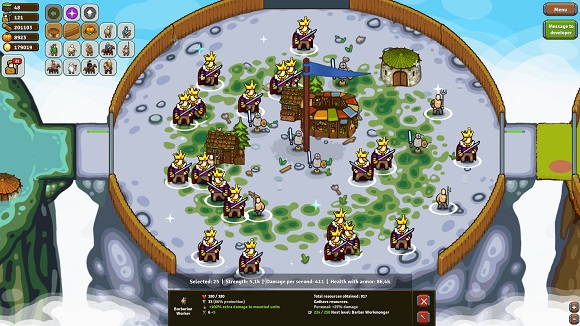 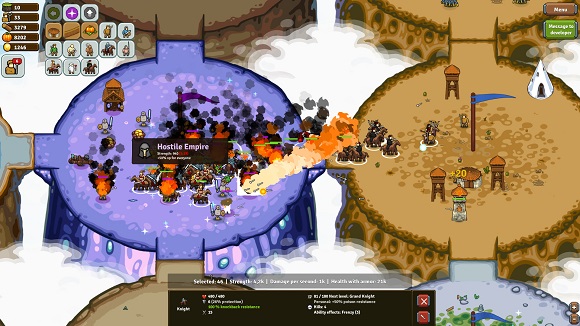 NOTES: The release is standalone and updated to v2.0.20. The Soundtrack DLC is also included.