Cossacks II: Napoleonic Wars:
In Cossacks II: Napoleonic Wars, lead your 19th century army to glory in this much-anticipated sequel to the internationally acclaimed Cossacks: European Wars. Whether fighting as Napoleon’s highly disciplined “Grande Armée”, the tenacious Russians and their Cossack horseback warriors, the Austrians, Britons, Prussians, or Egyptians, the challenges will be daunting as you master weapons and tactics during a time that redefined modern warfare.

Cossacks II: Battle for Europe:
Let the battle begin! The Cossacks II: Battle for Europe add-on continues the renowned Cossacks II: Napoleonic Wars game. It depicts the rather short historic period of the Napoleonic wars. The Napoleon wars changed Europe forever, leading to the formation of empires and putting an end to almost one thousand years of constant strife between small states. The game provides mass-scale battles between thousands-strong armies of the nations involved in conflicts during this period. The theatres of operation introduce France, Britain, Austria, Russia, Prussia, Egypt, and three nations not represented in the original game – Spain, the Grand Duchy of Warsaw (Poland), and the Confederation of the Rhine. 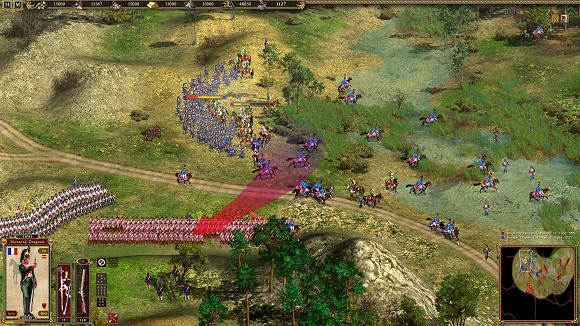 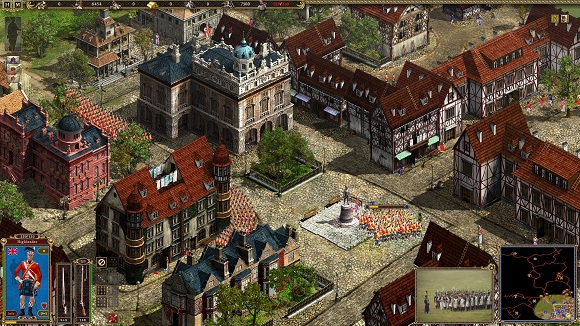 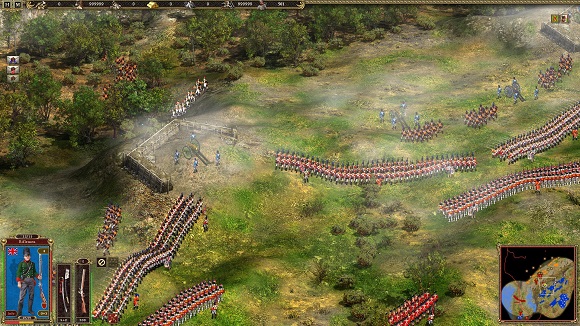 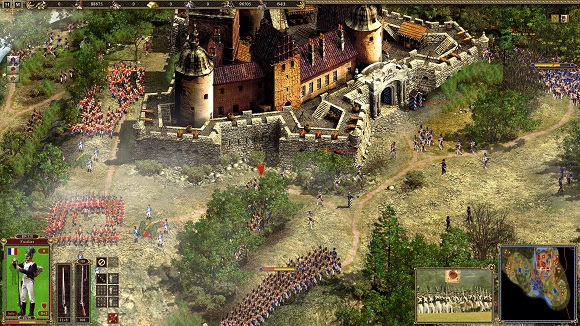 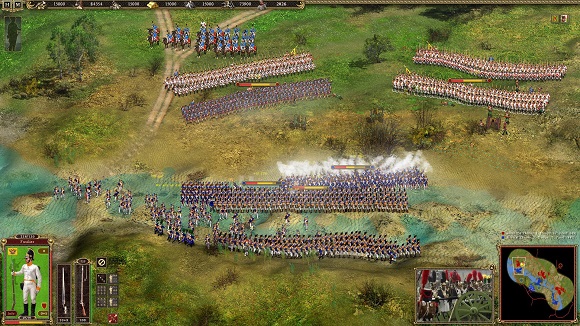