Your role as commander is to defend the platform that’s built to harvest energy and power Earth. You can defend by strategically building fortification towers to defend the harvesting platforms against aliens called Kraken. As commander it’s upto you how you use your resources against the Kraken.

In order to emphasis the in game graphics quality game trailers were created using the actual game engine. 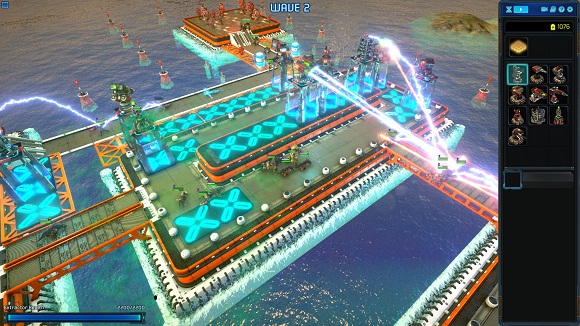 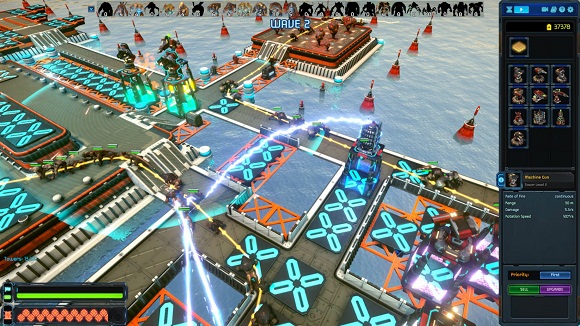 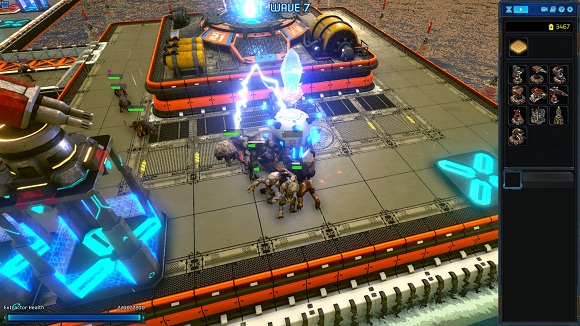 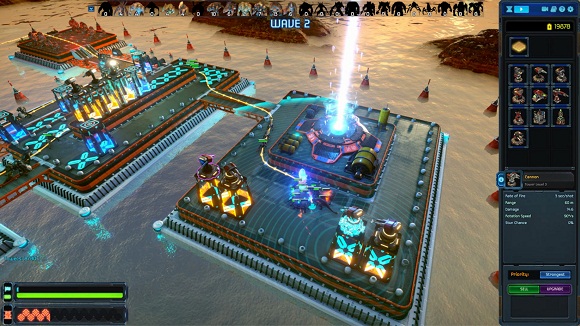 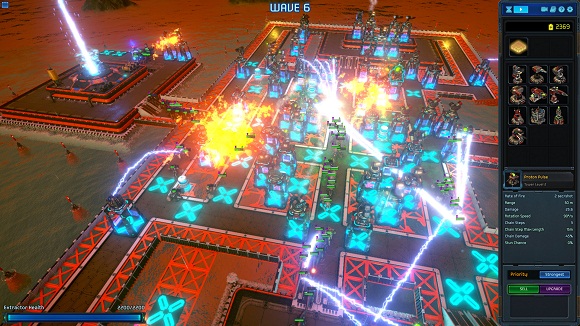 AWAY Journey To The Unexpected-Razor1911