Free Download Maia Firestorm PC Game – Maia is a strange and hostile alien world, toxic to humans, yet lush with new life. Your mission is to colonise this poison eden, survive it’s dangers and establish humanity’s first foothold in the stars. Created by independent developer Simon Roth, Maia is a space colony simulation game about surviving …

Maia is a strange and hostile alien world, toxic to humans, yet lush with new life. Your mission is to colonise this poison eden, survive it’s dangers and establish humanity’s first foothold in the stars. Created by independent developer Simon Roth, Maia is a space colony simulation game about surviving and thriving on another world.

Build your Base
Burrow into Maia’s mineral rich crust to build and manage a complex base that fulfills your colonist’s needs. They’ll need somewhere to sleep, somewhere to build and a steady supply of food, water and energy.
An Enormous Procedurally-Generated World

Twelve light years from earth, the planet Maia circles Tau Ceti. Its atmosphere is toxic, its surface is ravaged by solar flares, super storms, and meteor blasts and its unstable crust is constantly shifted by catastrophic earthquakes. Nevertheless, it is theoretically habitable. Explore Maia through a series of vast procedurally generated and fully simulated mission areas, each one several kilometres in size.

Challenge Yourself
With a fully fledged narrative campaign, stand alone missions and several custom sandbox modes, Maia has many, many ways to test your management skill and creativity.

Research and Learn from the Planet to Survive
Maia is a hard science fiction game based on real or extrapolated technology. Some of the colonist’s tools have been brought with them, but others must be fabricated from what they can find. Once your base is up and running colonists can begin to study the native environment researching new ways to use the flora and fauna of Maia to their advantage.
Dangerous Atmosphere

Maia’s atmosphere is toxic to humans, so to keep safe you’ll need carefully manage the atmosphere around your base with well placed airlocks, atmosphere generators, heaters and air vents. Air flow and conduction, convection and radiation of heat are realistically simulated, emulating the deadly challenge of surviving on an alien world.

Advanced Colonists AI
In Maia you don’t have direct control of your colonists, they operate on their own initiative, fulfilling their wants and needs. You’ll need to take care of both their bodies and minds if you want any of them to survive. They are deeply simulated from their mental states, metabolisms, diseases, down to the sweat evaporating from their skin. They can learn new skills, form bonds and relationships, suggest changes to your base and even write poetry and music.

An Army of Robots
Colonising an alien world isn’t something humanity can do alone, instead they’ve created robotic helpers to do the jobs they don’t want to. The I.M.P. robot digs through Maia’s crust and collects useful minerals, the Utility Repair Robot takes care of all that routine maintenance humans can’t be bothered with.

First Person Mode
Experience Maia through the eyes of your pet AIs. Assume direct control of robots, doors, and cameras and explore your base in first person, directly interacting with it by performing your robotic tasks. Become part of the world you’ve built.

Genetically Engineered Super Chickens
To survive, your colonists will need to create and manage new sources of food. Build hydroponics, raise livestock and eventually capture and domesticate the alien fauna. Unfortunately most of it tastes terrible.

Custom Engine
Maia runs on a custom game engine written exclusively for the game. This allows the game to use very little processing power to run its deep simulation across the many cores of modern CPUS. 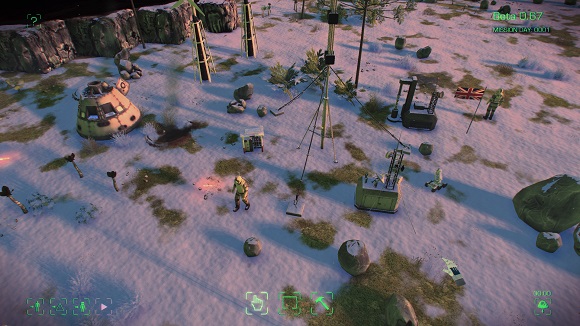 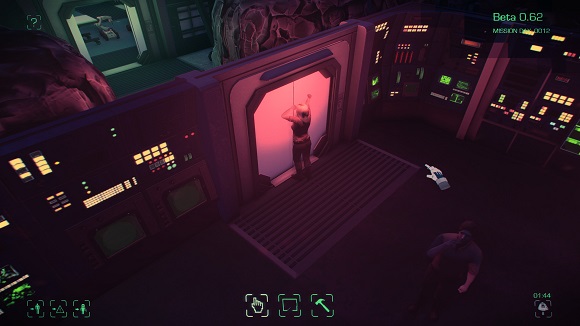 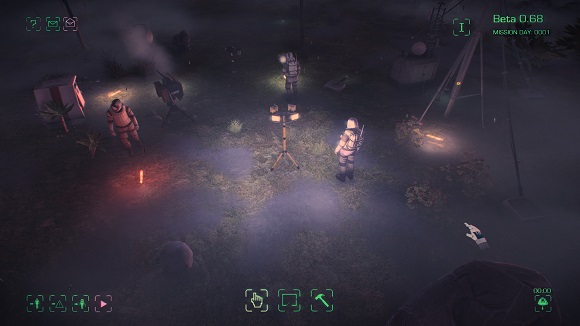 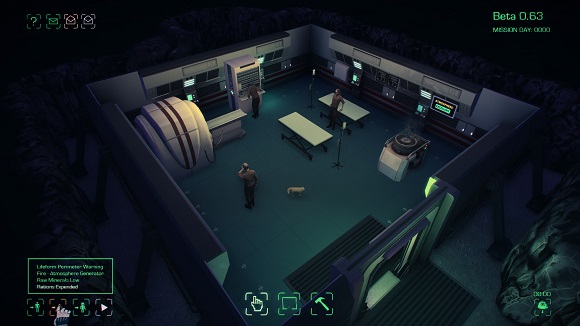 NOTES: This release is standalone.

For more information on what is new see the following link.
https://store.steampowered.com/news/?appids=252250