ReThink | Evolved 4 is a Puzzle Game in a futuristic setting, that features a variety of Puzzles that utilize Lasers and the behavior of light and it’s colors. Use new gameplay mechanics to puzzle your way through the game’s beautiful world.

ReThink | Evolved 4 primarily focuses on improving and enhancing the gameplay with new features and the reintroduction of overhauled features from previous games.

In direct comparison to ReThink | Evolved 3, two new cubes have been added to the game, while one has been removed because it was redundant. Aside from the cubes, selected features from older games have been reworked and reintegrated into the gameplay, while a completely new feature will enhance the gameplay in its own way.

In addition to the aforementioned changes, there have been many more changes and additions to the game, some smaller, some larger, with the goal to improve various parts of the gameplay. 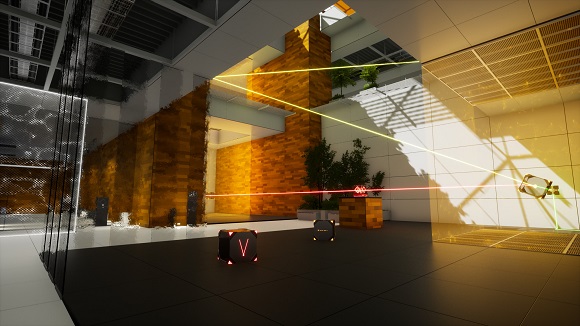 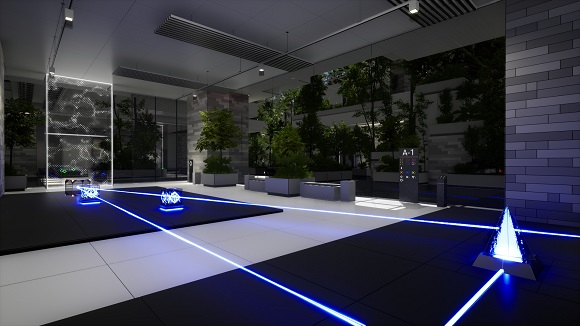 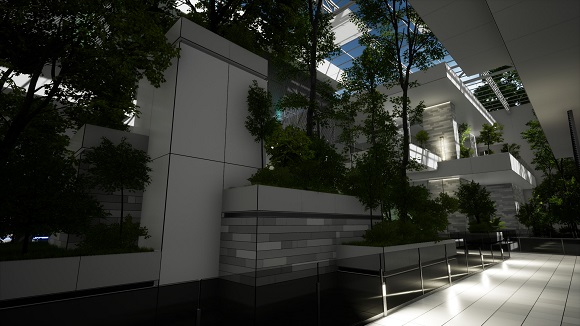 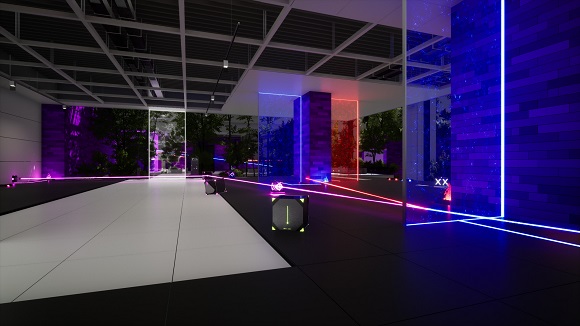 Chronos Before The Ashes-SKIDROW + FitGirl Repack