The A’shriari are convinced that the only way to complete victory is a brutal “scorched earth” military strategy. Their massive mothership is capable of burning entire planets, vaporizing all means of sustaining life.

In the Cycle of Warfare DLC you are able to start the conquest over the Gemini system as one of three other established factions, each contending with their own rivals and advantages; Iolian Pact, Korkyra and Outerlands.

These conquest scenarios can be easily modified in-game to allow the players to customize their own starting advantage as they see fit. 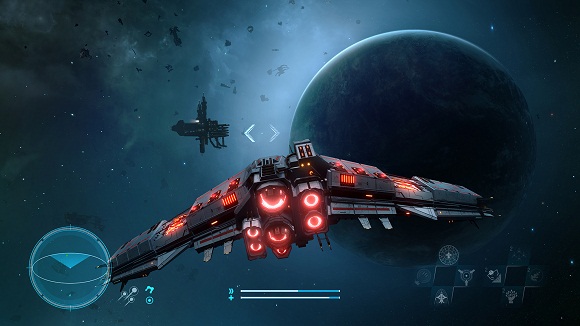 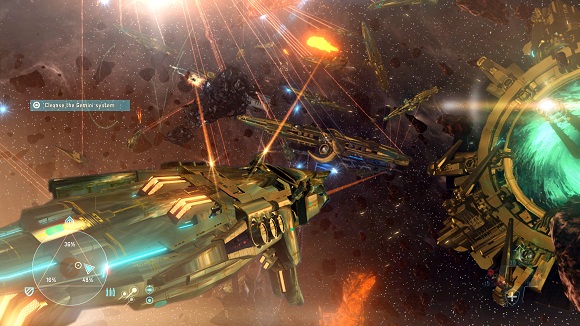 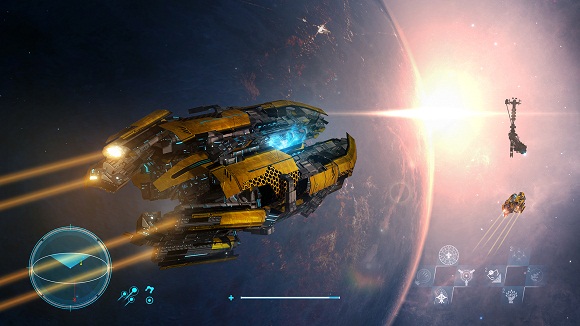 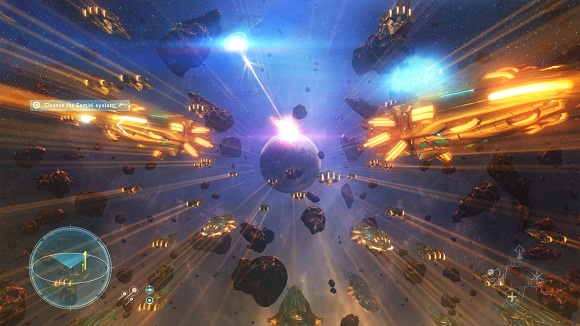 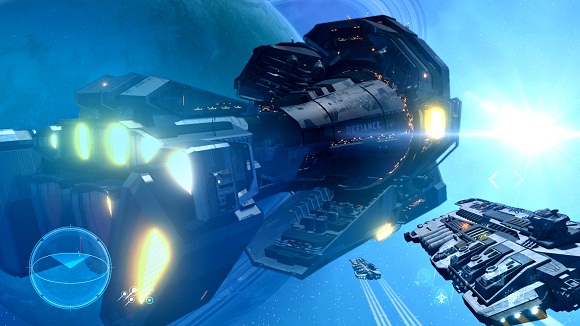 NOTES: This release is standalone and includes all previously released content.