The Walking Dead is a five-part game series set in the same universe as Robert Kirkman’s award-winning comic book series. Play as Lee Everett, a convicted criminal, who has been given a second chance at life in a world devastated by the undead. With corpses returning to life and survivors stopping at nothing to maintain their own safety, protecting an orphaned girl named Clementine may offer him redemption in a world gone to hell. 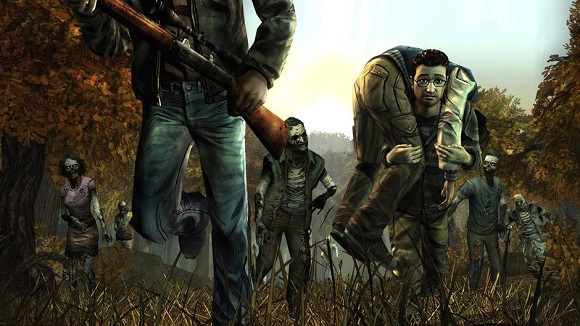 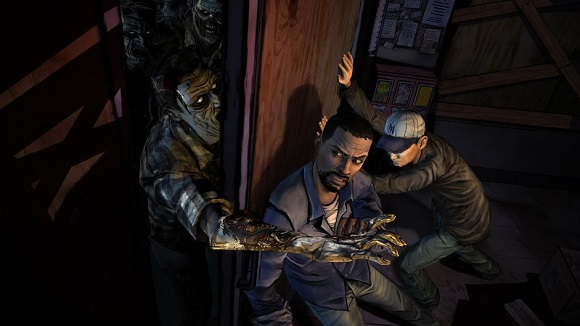 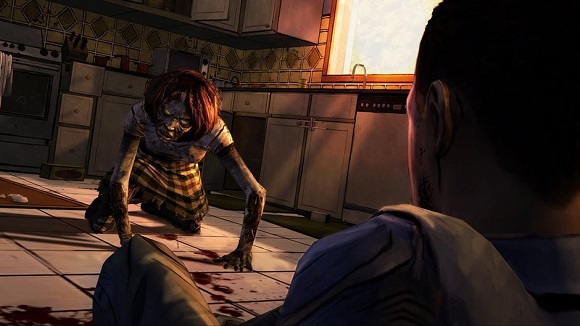 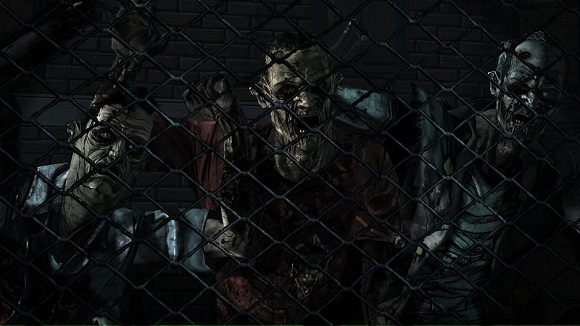 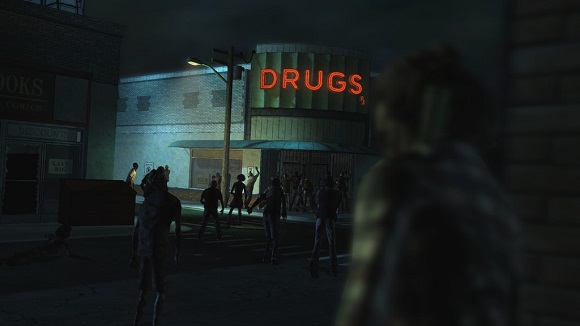