Enter the grim darkness of the future where there is only war, in the Gold Edition of the acclaimed real-time strategy PC game franchise, Warhammer 40,000: Dawn of War II. Including both the original game, Dawn of War II, and the standalone expansion Dawn of War: Chaos Rising, the Dawn of War II Gold Edition challenges players to use the Space Marines to defend humanity from a variety of ravenous alien factions, as well as the traitorous Chaos Space Marines. The Gold Edition contains two single player campaigns, five factions to command in online multiplayer, a co-op gameplay options and more. 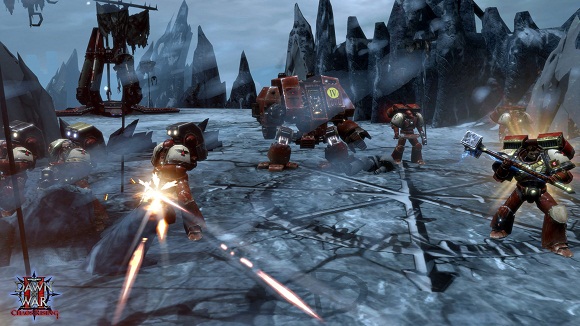 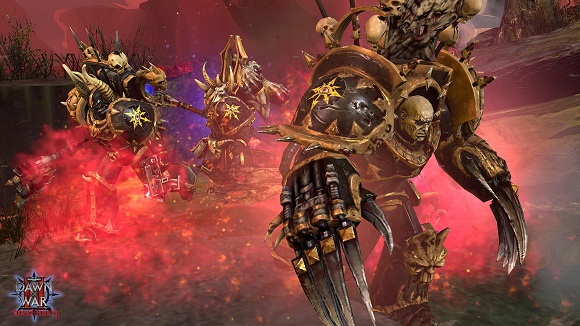 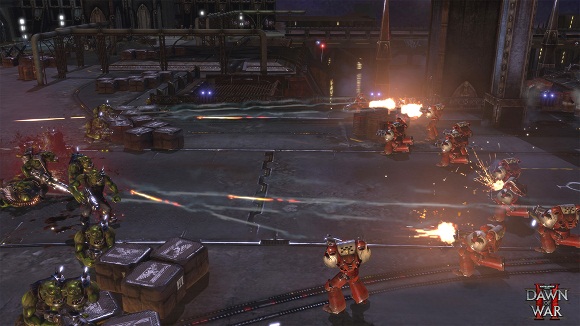 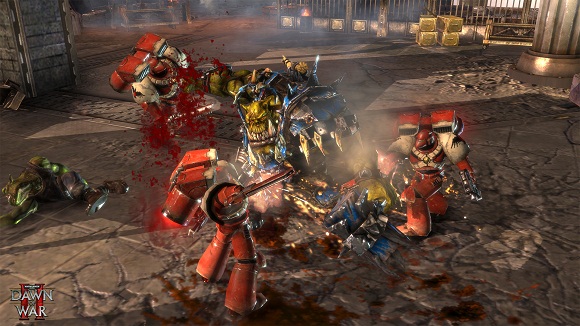 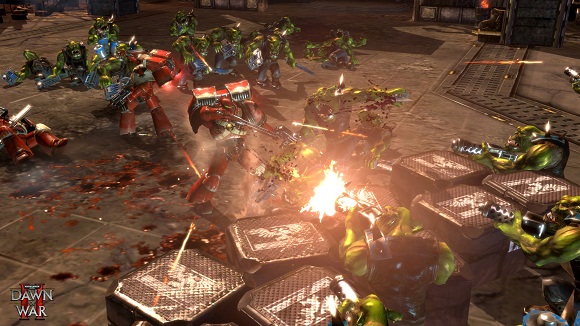 REPACK Notes:
This version has the G4WL removed! We decided to make a full repack because files were updated for every language. Game version is now v2.6.10236.