• WWE Universe: WWE 2K16 makes core improvements to stories, rivals and match card selections. In addition, for the first time, Superstars can be assigned to multiple shows, enabling players to have a broader experience.

2015 Hall of Fame Showcase: Playable matches and Superstars include:
• “Macho Man” Randy Savage vs. Jake “The Snake” Roberts
• Rikishi vs. The Rock
• Alundra Blayze vs. Paige
• Larry Zbyszko/Arn Anderson vs. Ricky “The Dragon” Steamboat/Dustin Rhodes
• Tatsumi Fujinami vs. Ric Flair
• The Bushwhackers vs. The Natural Disasters
• The Outsiders vs. Harlem Heat 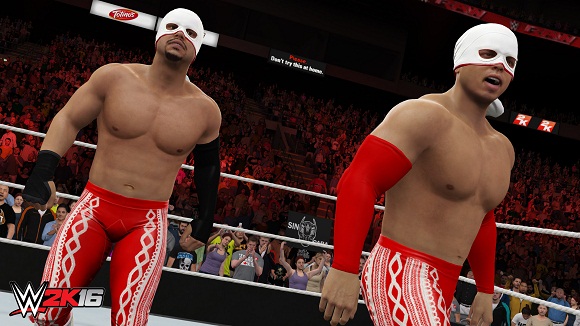 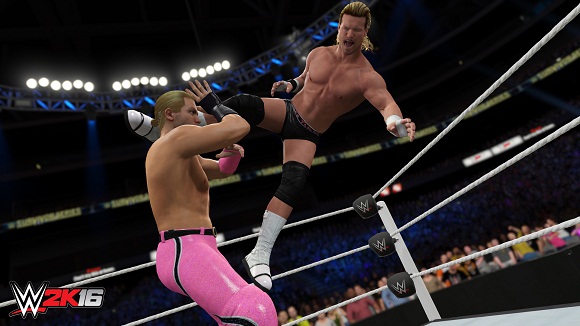 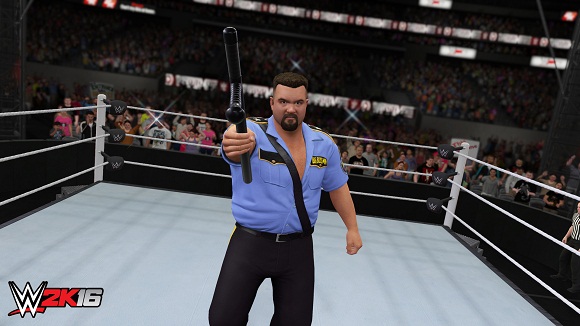 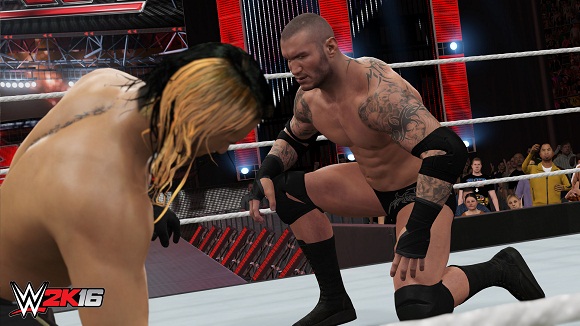 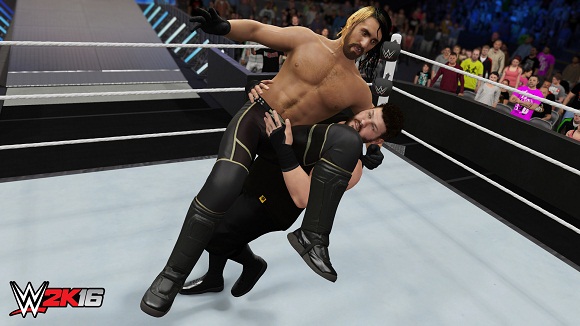