Free Download Xenoblade Chronicles X PC Game – Riding and controlling a weaponized mech, players can explore every inch of the massive open world displayed in gorgeous high-definition graphics, filled with strange and imaginative creatures, from small bugs to giant beasts. Players can customize everything about their character’s appearance …

It’s WiiU game, why it’s on PC now?
Well, it’s simple. There is a WiiU emulator, called Cemu, which makes games designed for WiiU to be playable on Windows platform. Cemu is constantly improving, cause it’s supported by backers on Patreon platform, so anyone can expect a more powerful, more compatible and much faster WiiU emulation in the near future.

But even now, with Cemu v1.7.5d you can play Xenoblade Chronicles X game on your PC, if it’s not an abacus. 4-cores CPU + good GPU are highly recommended. Just download this release, install as any other PC game and run it from desktop icon, created by the installer. New Cemu versions are released on Cemu official site: http://cemu.info. If you become a patron on Patreon – you will receive access to early betas before public release.

The current version of Cemu allows to play Xenoblade Chronicles X, but there bugs (like flickering and audio bugs) and perfomance is not the best side. With next Cemu updates just unzip new version to “cemu” folder, saving keys.txt and settings.bin files just in case. Shader cache included in this repack for improved game perfomance.
_____________________

The next massive sci-fi role-playing game from Monolith Soft, creators of Baten Kaitos and Xenoblade Chronicles, comes exclusively to Wii U. In Xenoblade Chronicles X, a terrible intergalactic war leaves just a handful of Earth survivors trying to live in a beautiful yet hostile environment. Players engage in battles against powerful creatures of all forms and sizes using the deep battle system that builds on the triumphs of the team’s previous RPG adventures.

Riding and controlling a weaponized mech, players can explore every inch of the massive open world displayed in gorgeous high-definition graphics, filled with strange and imaginative creatures, from small bugs to giant beasts. Players can customize everything about their character’s appearance, including gender, shapes, height, skin color, voice and tattoos. As characters improve in different classes, they will learn new combat and defensive skills, or Arts. Players can customize the Arts palette as their characters learn new Arts. 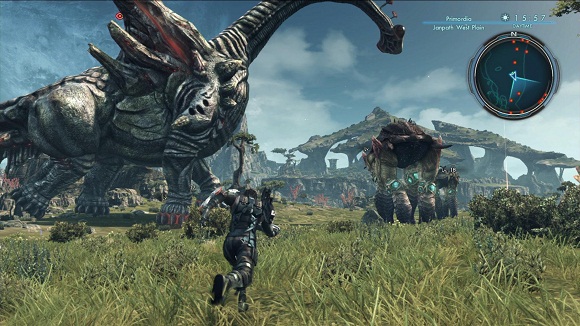 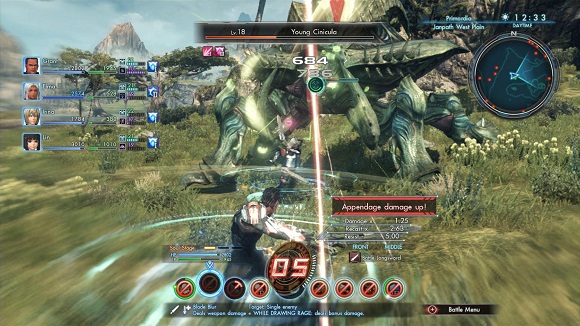 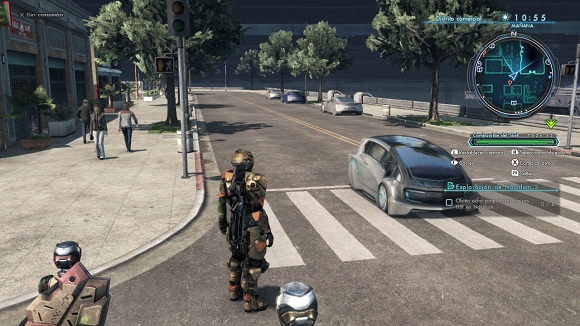 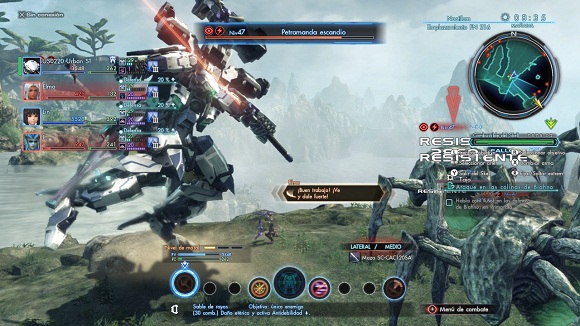 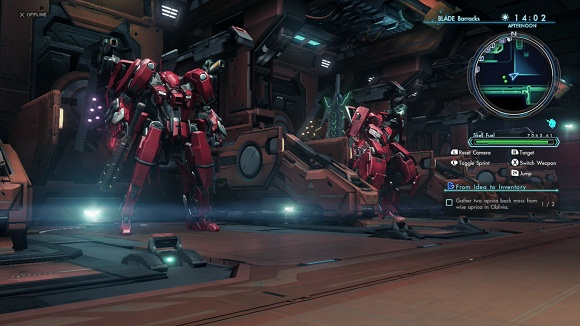